The journey was full of challenges, but we persevered. Along the way, we at Hangzhou Normal University, one generation after another, have united around our motto “Diligence, Conscientiousness, Honesty and Generosity, Erudition, Elegance, Refinement and Excellence” to preach and practice teaching and learning as we moved with the times in an open and inclusive way while staying true to our shared vision. Since its 100th anniversary in 2008, HZNU has been pursuing a brand-new strategy of making itself a first-class university. A defining moment came when HZNU, which is now among China’s top 100, was put on Zhejiang’s agenda for key universities in 2017. 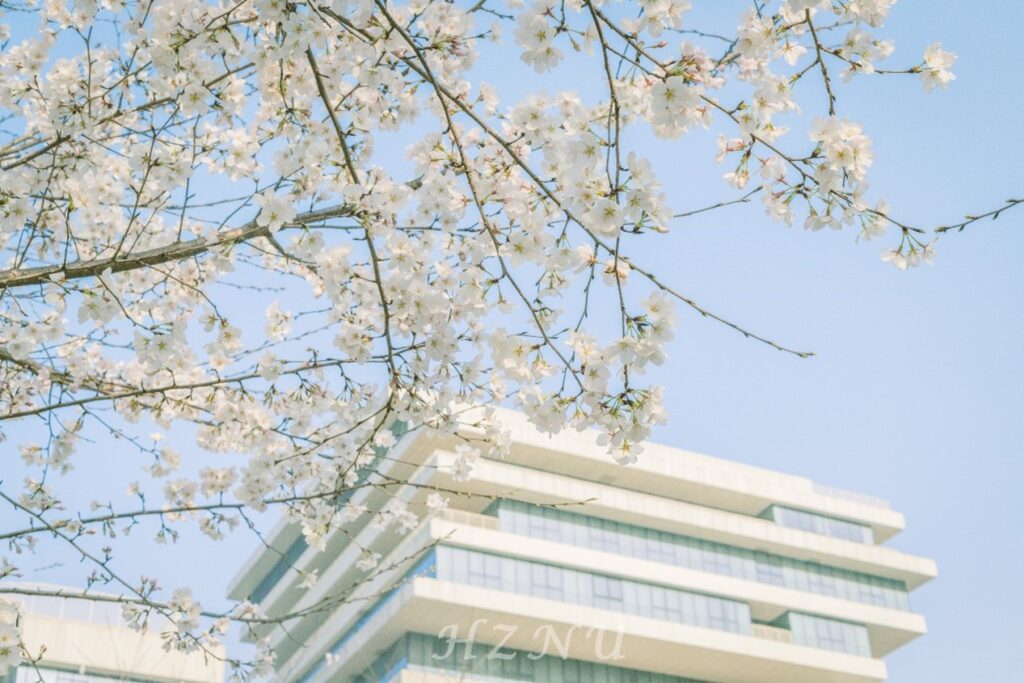 With 23 schools, and 1 affiliated hospital, Hangzhou Normal University has Cangqian, Xiasha and Yuhuangshan campuses, covering a total area of about 240 hectares, with a total construction area of 2.4 million square meters. It has nearly 2400 staff members and 1700 full-time teachers,and more than 24,000 full-time students, including more than 20,000 undergraduates, over 3,200 graduate students, and about 360 international degree students. 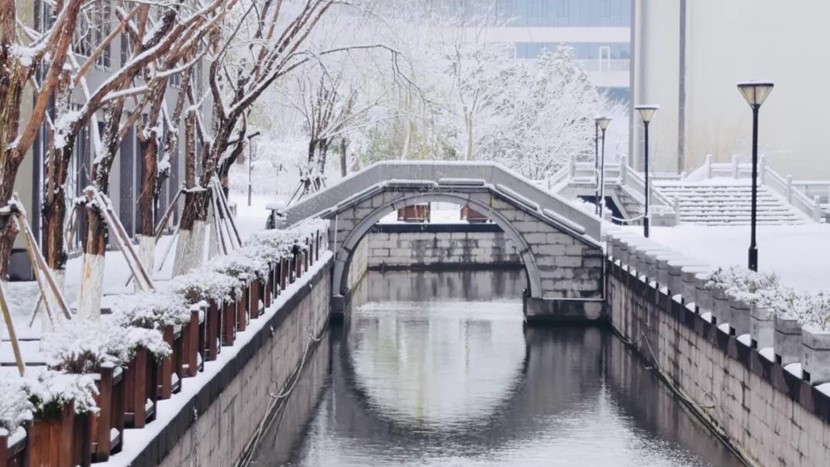 HZNU glitters with a galaxy of high-level scholars and scientists who are widely acknowledged provincially and nationally. Represented by 1 academician from Chinese Academy of Sciences, we have more than 80 top talents on provincial and national level,including Chang Jiang Scholars, Distinguished Young Scholars who got National Fund and 3 National Outstanding teachers.With its hard work, HZNU has been gaining strength and showing great advancement. With 6 of its disciplines in the top 1% of international ESI disciplines, the University is now among China’s top 100 by ESI ranking and has secured a leading position among its provincial peers when it comes to the overall strength of disciplines. 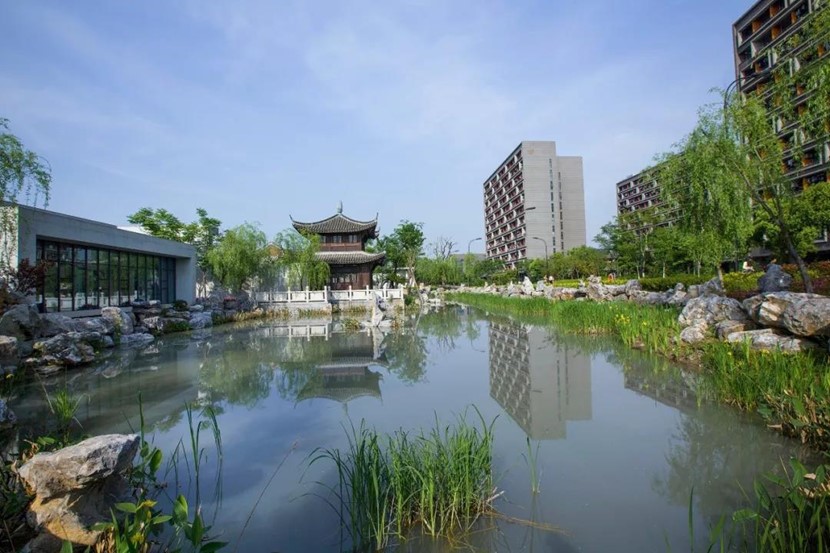 HZNU keeps a close eye on the Belt and Road Initiative and follows closely what is going on globally. The University, which is among the first to be accredited by CEAIE for international student education,co-runs a Confucius Institute in partnership with Middle Tennessee State University in the United States,and a Joint Institute with Kharkiv National University in Ukraine.Friendly ties have been established with over 70 renowned universities around the world, confirming its belief that openness and inclusiveness should be the tone for international exchanges.

A Brief Introduction to The International University of La Rioja

The International University of La Rioja (UNIR) is an open university in Spain focused on online education, based in Logroño, La Rioja. Also has presence in Mexico, Colombia, Ecuador and Peru. In December 2019, the institution had more than 45,000 distance learning external students, 12,000 of them overseas students. UNIR offers 37 university degrees, more than 80 master’s degrees, 77 proprietary degrees, 16 Advanced Studies and 3 doctoral programmes. The university is composed of six departments (Education, Law, Management and Communication, Humanities and Social Sciences, Health Sciences and Engineering). It also has an Official Language School and a School of Doctoral programmes. 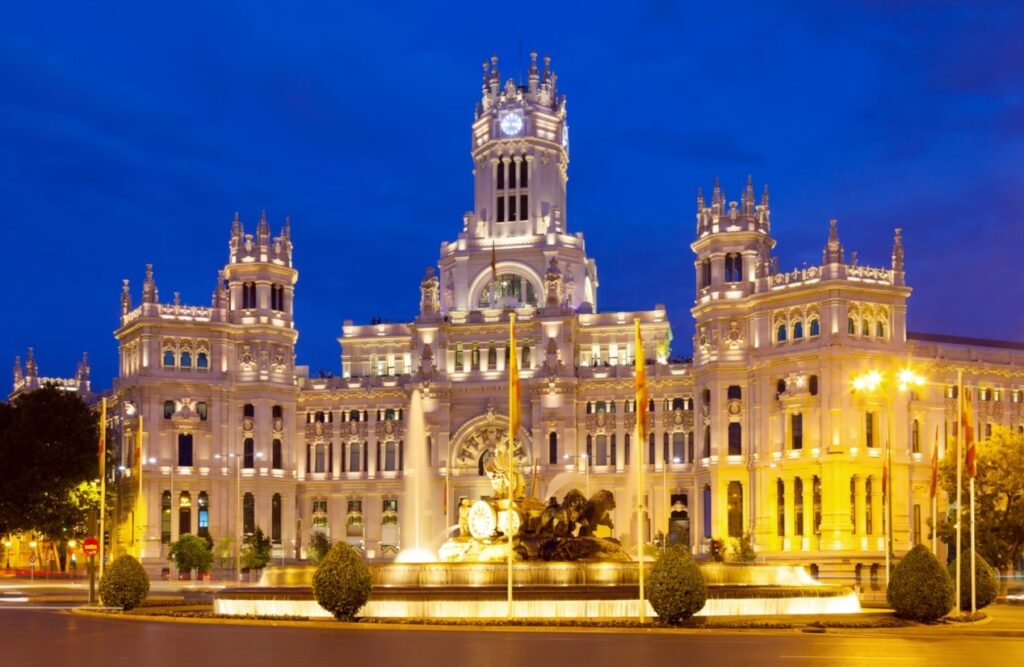 With the 21% of its enrolled students distributed in 79 countries worldwide, the Universidad Internacional de La Rioja aims to become a global university and an international academic reference. 60,000 students have graduated from UNIR from its inception to the middle of the 2018–2019 academic school year. This university created the role of personal tutors in modern distance education. These personal tutors support students by arranging different meetings with them in order to follow-up their learning and encourage them to meet the challenges and opportunities of university life. The personal tutoring system aims to be completely adapted to the personal and professional circumstances of each student.

A Brief Introduction to Near East University 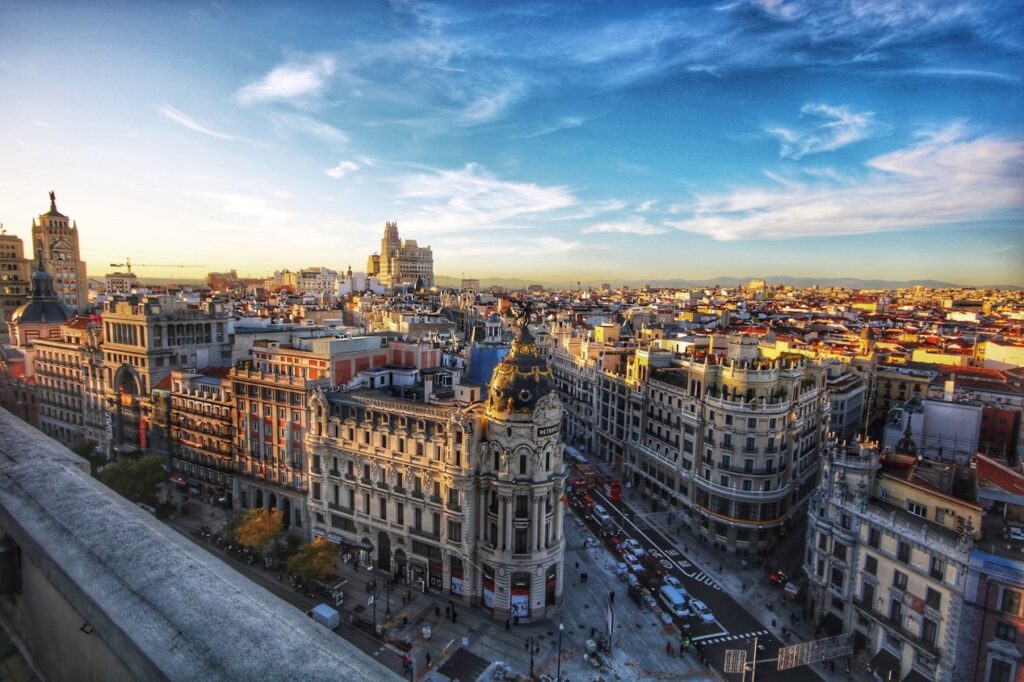 The Near East University (www.neu.edu.tr), established in 1988, is located in Nicosia, capital of North Cyprus, and as an international higher education institution employing highly qualified staff, offers the most extensive undergraduate and postgraduate education opportunities to over 26 thousand students coming from over 100 countries. The Near East University has 20 faculties comprising 220 departments and programs, 8 graduate schools with around 218 graduate and postgraduate programs, and 3 high schools, 28 research institutes, and has several international memberships. The University is already a full member of the European University Association (EUA), International Association of Universities (IAU) within the body of UNESCO, International Society for Engineering Education (IGIP), Joint Commission International (JCI), the Federation of the Universities of the Islamic World (FUIW), 118 other national and international institutions and foundations, and moreover, many more membership applications related to various disciplines are already in progress. 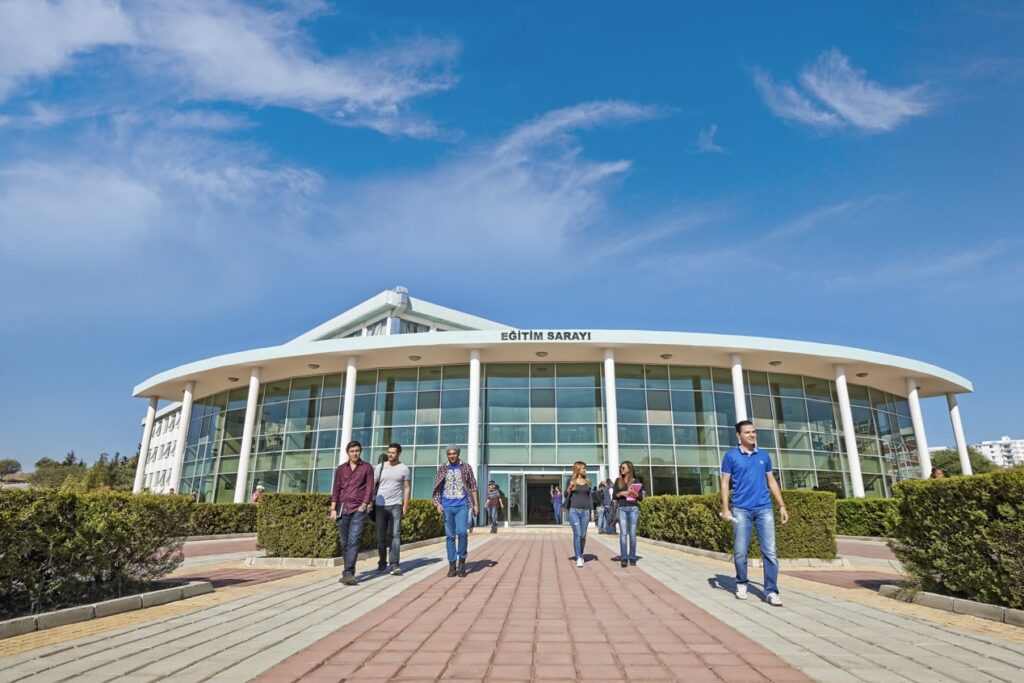 The Near East University, standing out as a small town of education in center of Cyprus, comprises many firsts in Cyprus. The Faculty of Medicine, which is the only Faculty of Medicine of North Cyprus; the Faculty of Dentistry which is the first and only faculty of North Cyprus; the Dentistry Clinics which are the first JCI accredited private dentistry clinics of the world; the Super Computer which is one of the most advanced and powerful computers of the world with a capacity to provide support to several international research and academic studies throughout the world, including the CERN project; the Grand Library, the biggest and most comprehensive library of Eastern Mediterranean region with over a million printed materials and 115 million electronic sources, where several national and international conferences are held; Hospital of Near East University which is the most advanced research and training hospital of Eastern Mediterranean region; the Faculty of Pharmacy which is the first and only faculty on pharmacy in North Cyprus. The students of Near East University, are provided with all-round on campus facilities and opportunities such as sports fields, shops, restaurants, dormitories with a capacity of 5000 people, health and fitness centres, hospitals, cafes, student clubs, radio-TV centre, library, Olympic swimming pool, national and international banks, travel agencies, post office, scheduled coaches traveling between city and airport from early morning till late night, 24 hours security and health services.

Since its establishment, the Near East University, primarily aiming to educate self-confident, highly qualified, dedicated and determined individuals, has made an incredible progress and turned into the largest higher education institution and cultural centre of Cyprus.